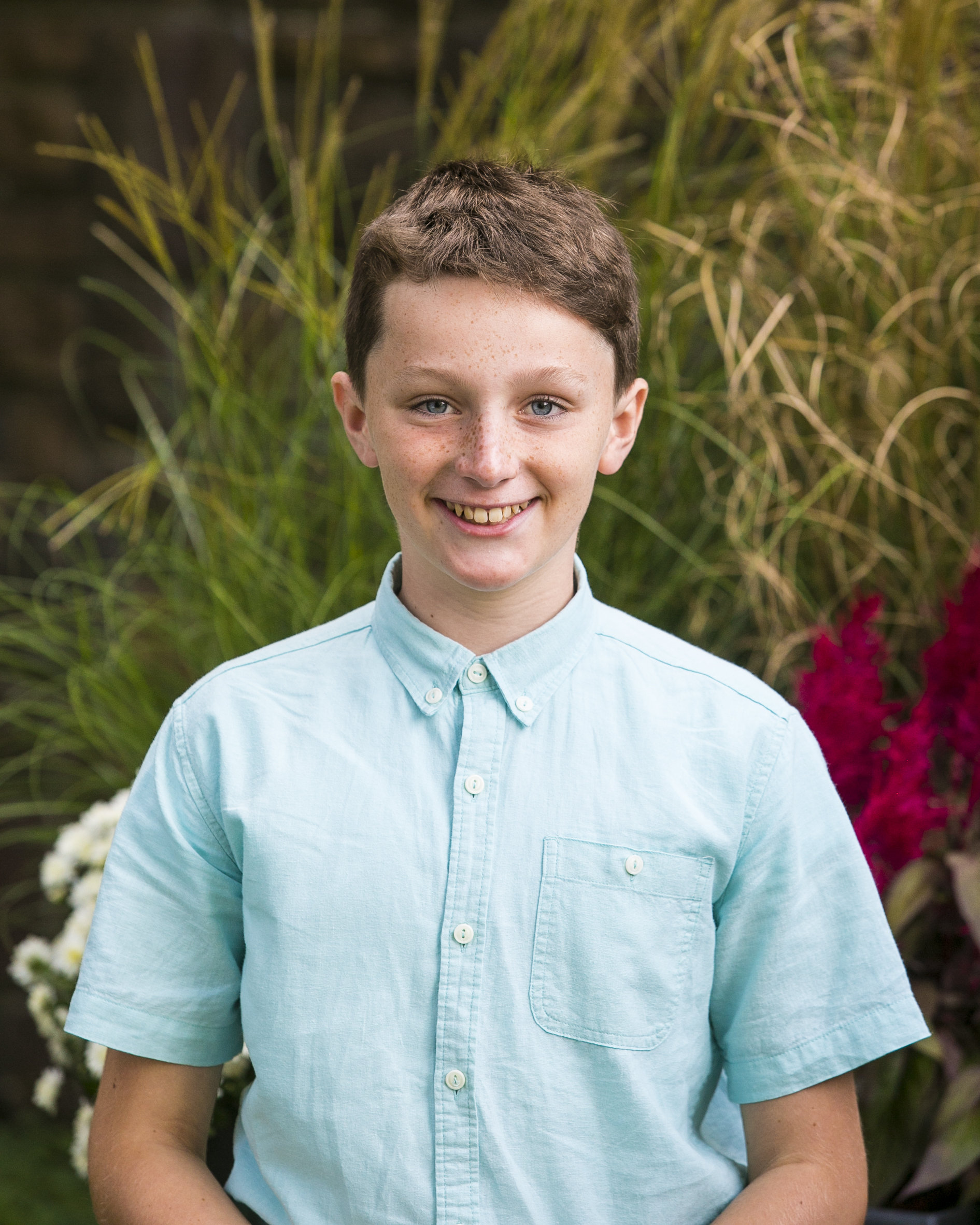 We are incredibly proud of you William!

In 1963 Martin LutherKing, Jr. and many others were arrested on the streets of Birmingham, Alabama and then thrown into jail. From his cell, MLK 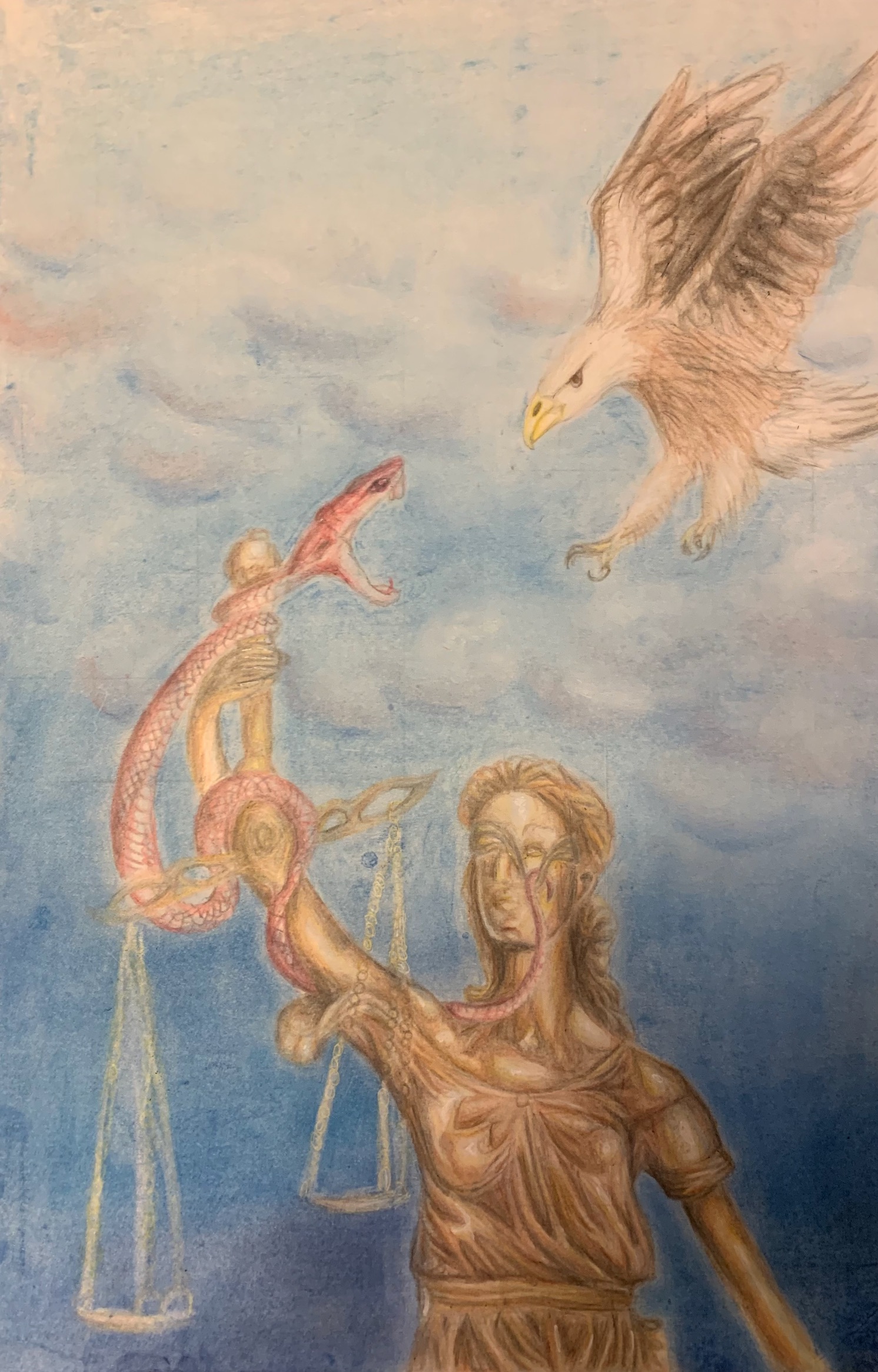 wrote the “Letter from Birmingham Jail.” In his letter MLK states that “Injustice anywhere is a threat to justice everywhere.” Justice cannot be complete when there are any people treated unequally. There is no such thing as half justice.

My poster includes Lady Justice. Who normally has a blindfold over her eyes. This blindfold symbolizes how justice is equal no matter your race, class, gender or nationality. In my poster, the snake of injustice pulls down the blindfold on one eye, making justice no longer blind and invoking bias. This tips the scales in favor of one group over another, allowing injustice to grow.

The snake’s mouth is open, symbolizing the hate and violence toward MLK and others who stood beside him. Just like MLK swooped into Birmingham to remove the inequality that dwelled there, the eagle swoops down to pull the snake off Lady Justice, restoring equal treatment of all people. The eagle’s mouth is closed because MLK believed in removing injustice by nonviolent means. From his “Letter from Birmingham Jail”, MLK said he would remove “the snake” through peace, not harming anyone in the way.