The MCS field hockey team was undefeated, with a record 8-1-0 for regular season games! MCS partnered with Christ The King School, and every player brought a strength to the team that solidified the success of this great field hockey season! The drive and determination from each player was profound, and everyone should be proud of their accomplishments. 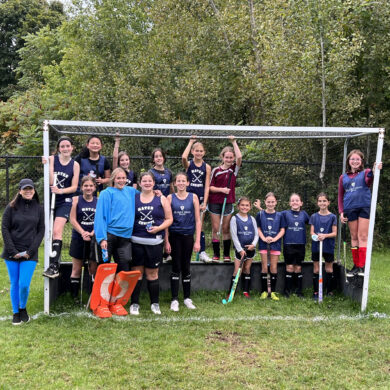 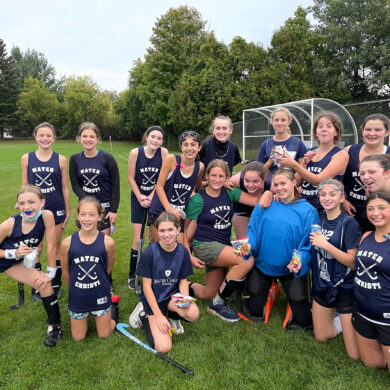 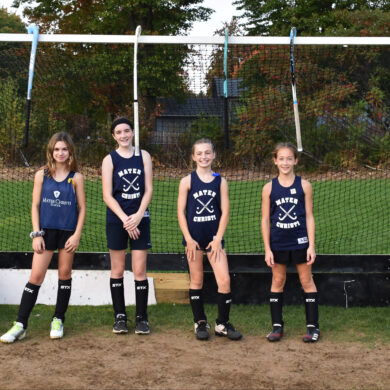 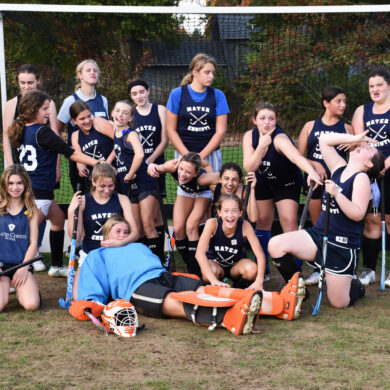 Highlights from the season included: