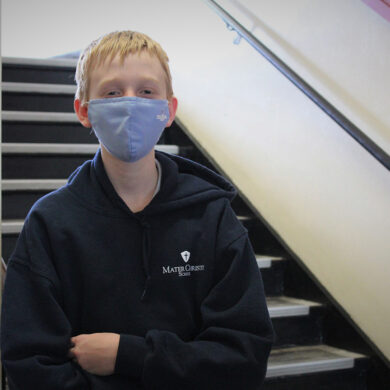 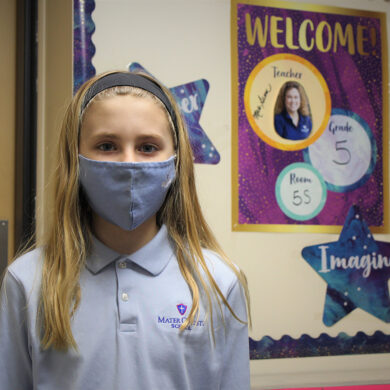 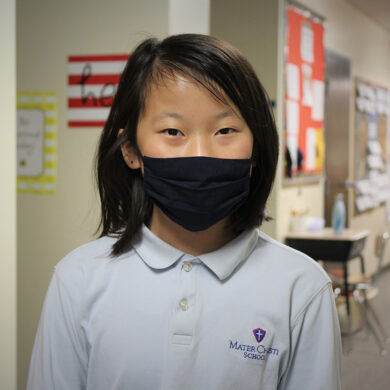 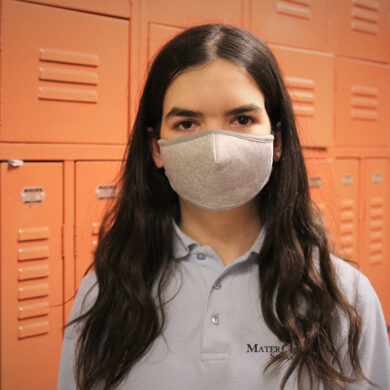 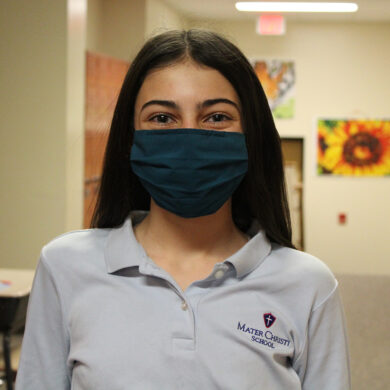 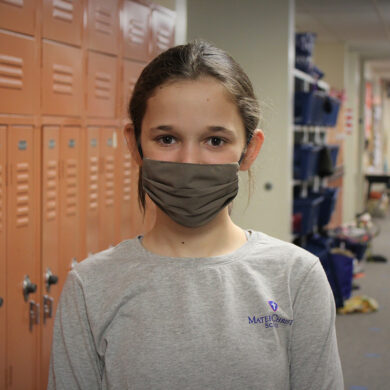 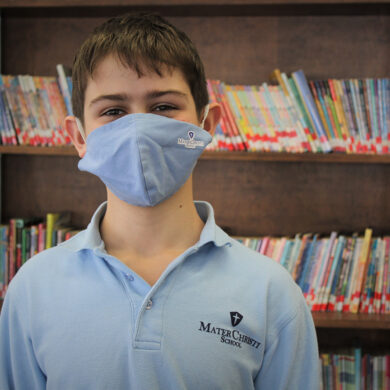 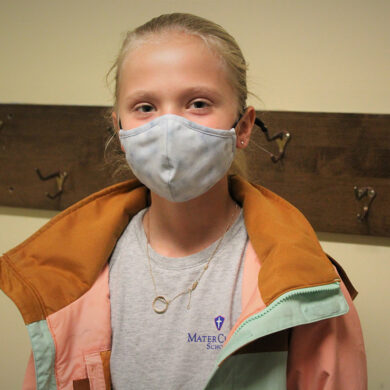 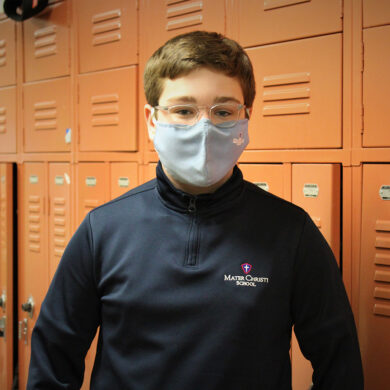 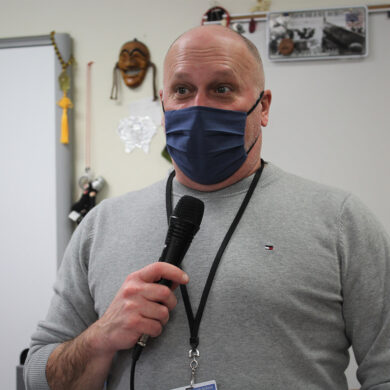 The hotly contested GeoBee came down to two students who faced off in the championship round head-to-head, each facing three questions. Seventh-grader Ben Edwards came out on top, answering 3 of 3 final questions to claim his second straight school championship. Eighth-grader Anne LaMantia narrowly missed forcing a tiebreaker, answering 2 of the 3 questions correctly. Normally, Ben would move on to compete against school champions from many of the other middle schools in the state, but the competition was canceled for the second year in a row.