Mater Christi School is excited to announce that Ricardo Siri, better known by his middle name Liniers, will be visiting our school on Wednesday, October 18, 2017 at 10:00 a.m.  Liniers is an Argentinian author and cartoonist who has written 30 books that have been translated into 10 different languages, has drawn numerous New Yorker covers, published the Macanudo series of political cartoons, and contributed to other journals.  He is currently a fellow at The Center for Cartoon Studies in White River Junction.  Liniers has just published his third book for children, Good Night Planet.  During his visit to Mater Christi, our students in Kindergarten to grade three will be listening to him read his second children’s book, The Big Wet Balloon, a Toon book published in 2013. 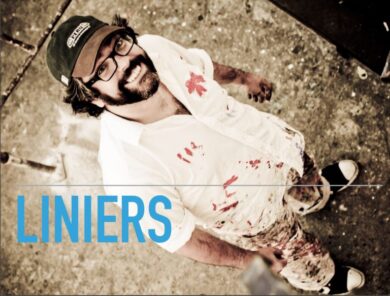