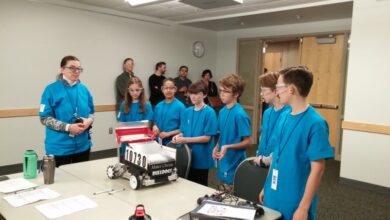 The Mater Christi School robotics team, Bulldog Robotics, competed in the Regional Championship FIRST Tech Challenge (FTC) on Saturday, February 27 at UVM. Our students, lead by Ms. Tricia Finkle and Mr. Mike Early, ranked 9th out of 31 teams from the northeast region (from Maine to Virginia). Bulldog Robotics FTC was one of the highest ranking teams from Vermont.

Our current Bulldog Robotics FTC team is comprised entirely of 6th and 7th grade students and competed against mostly high school teams. The passion, dedication, problem solving skills and collaboration exhibited by the students is a true testament to their love of learning. While being among the youngest at the competition, the Mater Christi team held the number 1 rank for the first three rounds, before finishing in 9th place. Congratulations to the following students on the Bulldog Robotics FTC Team: 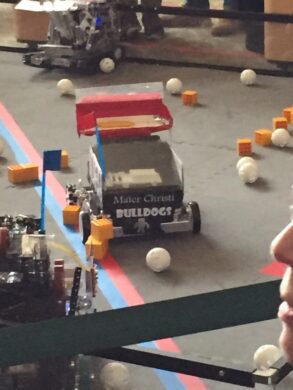 Guided by Tricia Finkle, makerspace director, and Mike Early, technology director, the students met twice a week to develop skills and work together to build and program a robot to compete against other teams. The students needed to make a robot that they can program to run a set course autonomously, and also control by remote to navigate a course and complete tasks to gain points. This was accomplished by programming apps in Java for Android phones.

Ms. Finkle was most impressed by the remarkable personal growth and teamwork that she witnessed with these students as they worked through challenges, made decisions, developed strategy, discovered hidden talents and collaborated with alliance partners.  The team exemplified MCS core values and the principles of Gracious Professionalism. 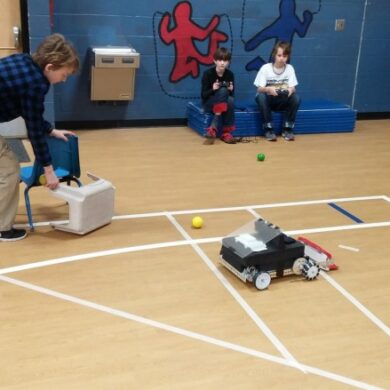 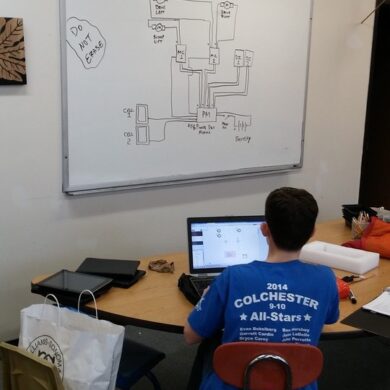 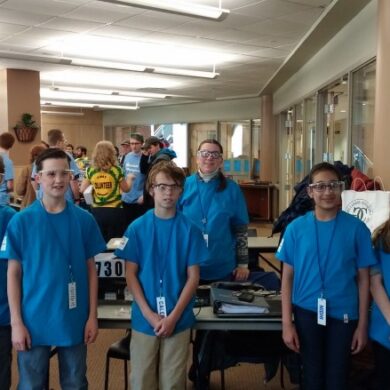 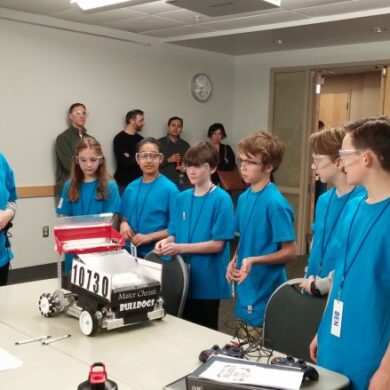 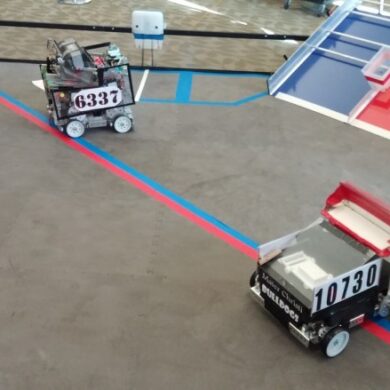 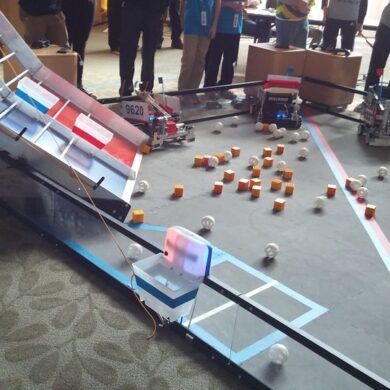 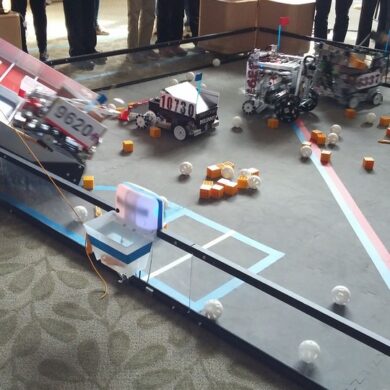 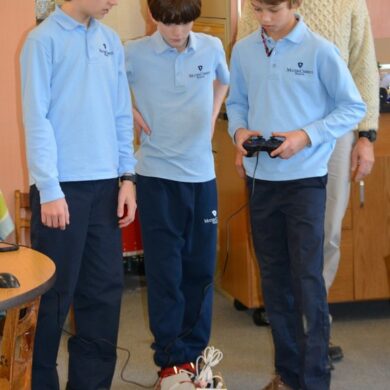 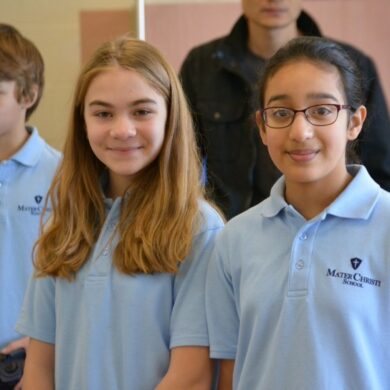