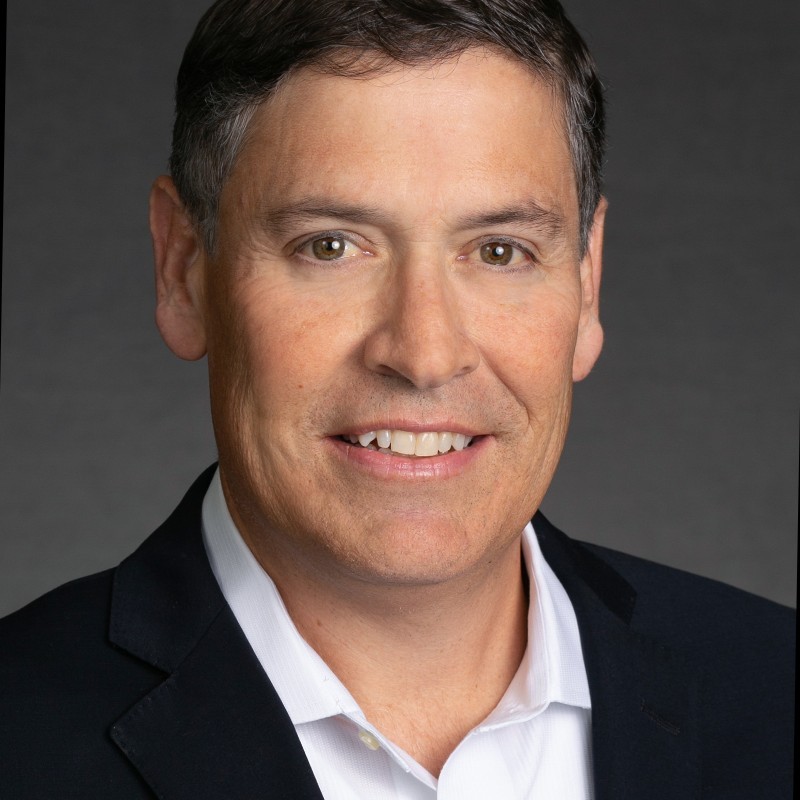 Michael Walsh was born and raised in Trumbull, Ct. He attended high school at Fairfield Prep, earned his Marketing Baccalaureate from the Arizona State University and received his MBA from the University of New Haven.
Mike is Regional Director of NFP Property & Casualty, the 12th largest global insurance broker specializing in Property & Casualty, Commercial Benefits and Individual Solutions. NFP is headquartered in New York City with over 6,500 employees worldwide and 300 office locations.
Prior to NFP, Mike joined Hackett, Valine & MacDonald, Inc. (HVM) as a Sales Producer in 2003. He eventually rose to become the President and majority owner of HVM in 2009. In 2015 Mike negotiated the successful sale of HVM to NFP Corporation. Since joining NFP he has held the roles of New England Regional Sales Manager and was recently promoted to the role of Managing Director-Property & Casualty-Northeast Region. He is a Chartered Property Casualty Underwriter (CPCU).

Mike is a past President of the Board of Directors of the Vermont Insurance Agents Association. He also serves on the Boards of the Burlington YMCA, the Vermont Business Roundtable, and formerly the Lake Champlain Chamber of Commerce.
Mike lives in Shelburne, Vt with his wife Molly, children Michael Jr., Patrick, and Caroline, all graduates of Mater Christi School.