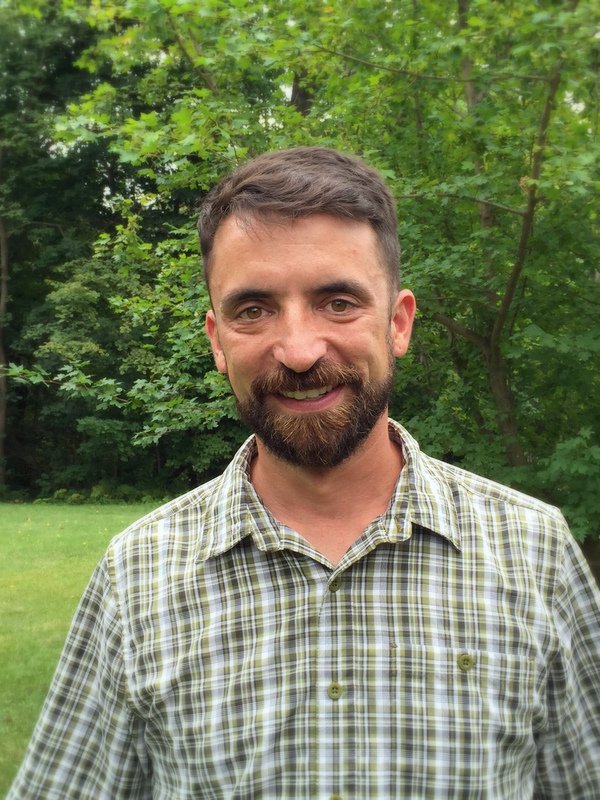 Pronto grew up in Fairfax Vermont where he attended Bellows Free Academy and later Lyndon State College in the Northeast Kingdom where he studied Radio Broadcasting and Production. While at LSC he served as a student senator, actor and director in the theater company and ran cross-country.

At age 15, Pronto began spending every summer working at special needs summer camps before making a career out of it beginning in 2000. For over 25 years Pronto has never missed summer camp.  Beginning in 2004 Pronto and his wife Emily began operating medically-based summer camps for Paul Newman’s Serious Fun Children’s Network. Pronto served as the Camp Director and his wife as the Medical Director. Serious Fun Children’s Network camps serve children and their families suffering from chronic and life-threatening illnesses all at no charge to the families.  Together they ran the nation’s largest medically-based camp in Randleman, NC serving 26 illness groups year round.  After directing multiple camps in Connecticut, Massachusetts, Nevada and, Arizona Pronto and his wife made their way back to Vermont to raise our two young daughters close to family in 2011.

Pronto currently serves are the board of directors at to local special needs camps.  Locally he’s also a resident progressive tropical house DJ.  If you’re lucky you’ll hear him thumping beats during our middle school dances.

Best Mater Christi Moment
When the children heard that I was leaving the after school program after the 2014-2015 academic year, they started signing a petition to have me stay on.  Looks like it worked – I’m so happy to be back!

Quote
“If your actions inspire others to dream more, learn more, do more and become more, you are a leader.” John Quincy Adams